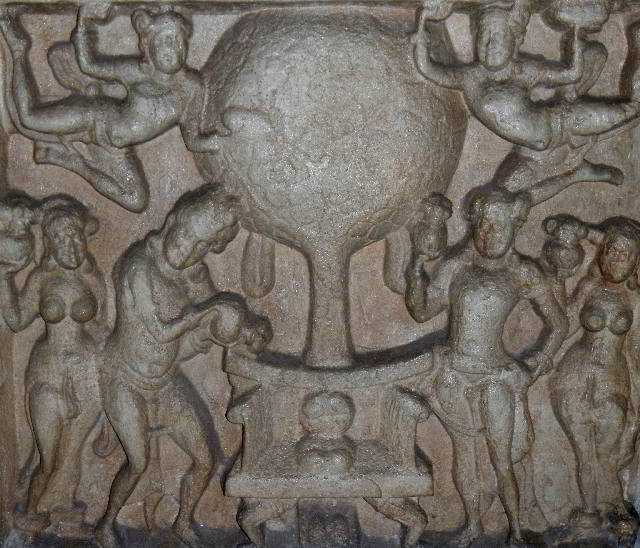 Below you will find a series of bibliographies (pdf) with recommended reading, grouped according to topics:

Essentials – for students of Mindfulness and Buddhist Psychology