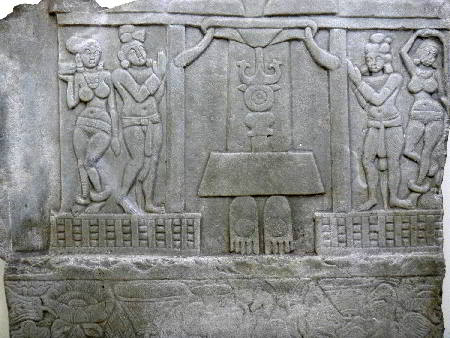 A List of the Lists
A useful collection of the main Buddhist lists, extracted from the Pali canon.
Reading Lists
A series of bibliographies (in pdf format) with recommended reading.
Glossary
The meanings of words, terms and names, mainly of Buddhist origin.

Secular Buddhism: New vision or yet another of the myths it claims to cure? – Talk given at a conference on Secular Buddhism in Barre, March 2013 by Akincano Weber. (pdf) Reprint in: Insight Journal, BCBS, Fullmoon Issue, Aug 2013

Various articles or transcriptions from Stephen Batchelor (opens as an Office .doc):

Sati Journal interview – an interview by Sati Journal on the role of study in Dharma practice
Found Objects – an anecdote by Stephen
European Buddhist Union Talk – a transcription of a talk given in Budapest, Hungary, on September 25, 2010, called ‘A Buddhist Voice for Europe’
Atheism – an article on atheism
A Secular Buddhism – an essay, published in the Journal of Global Buddhism, which explores the possibility of a complete secular redefinition of Buddhism
Am I a Believer? – an essay responding to the question: Can I be a Buddhist without believing that I will survive the death of the brain, or the existence of hell?
A Secular Buddhist – A personal account from a self-declared ‘secular’ Buddhist
Mara – Act One – an operatic take on some old accounts

Traditional Dhamma, Secular Dhamma – a discussion between Stephen Batchelor and Bhante Sujato on the practice of Buddhism and its relevance at the dawn of the new millennium, moderated by Tina Ng

Keynote speech from the centre for Mindfulness Research and Practice 2015 Conference – Contemporary Mindfulness – The Long View: Perils and possibilities in the path of mindfulness teaching by Christina Feldman

Bodhi College launch event in London – a discussion between Stephen Batchelor, John Peacock and Akincano Weber about the significance of Early Buddhism.